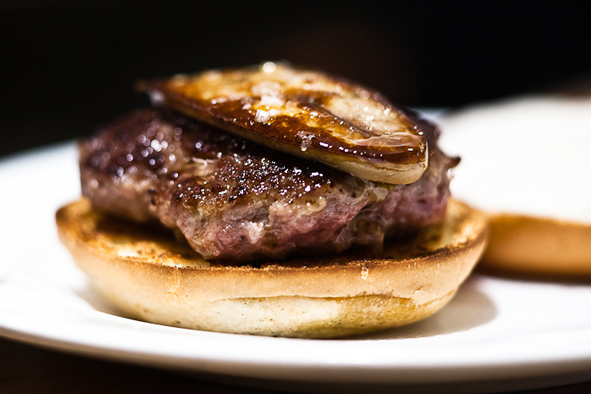 A simple hamburger with chips is no longer enough to satisfy the stomachs of British consumers. This appears to be the conclusion of a study conducted by Mintel (a company specialising in market studies and marketing strategies), which concluded that four out of ten consumers who visit a restaurant in the United Kingdom are particularly interested in gourmet fast food. According to data from the report, 13% of consumers have sought a more gourmet alternative for their meals, whereas 46% have chosen fast food which is prepared with better quality ingredients. Trends also show that 34% of Britons reduced the number of times they ate out in the last year. This considerably increases the number of diners who now cook at home; an alternative that allows them to eat well while keeping costs down. Go to link
接受新闻通讯
标签 Fast food
类别 Food, Trend