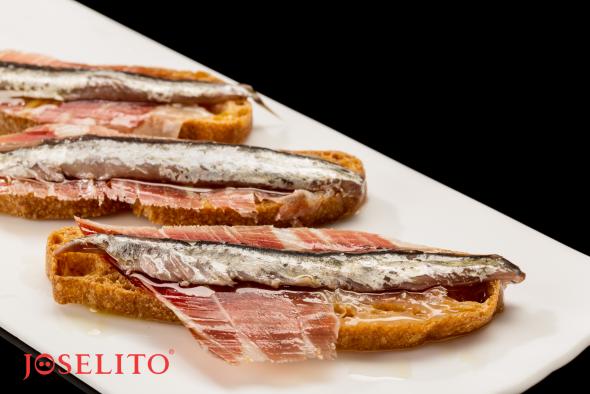 Umami: magic is hidden in our fifth taste

We have already explained you in JoselitoLab that Joselito Spanish ham naturally contains the flavor known as umami. This nuance is not either sweet, or savory, or bitter, or acid but it represents a tasting note that enhances food’s flavor in a natural way. It accentuates its flavor and transforms it into a much appetizing one. “Umami” has a Japanese origin and it comes from the term “umai”, which means delicious in this language.

The umami flavor comes from an amino acid named monosodium glutamate, which can be naturally found in some food proteins; one of them is the unmistakable flavor of Joselito acorn-fed Spanish ham. Umami is a subtle flavor but with a long-lasting and difficult to describe aftertaste. It leads to salivation and a velvety sensation that stimulates the throat, the palate and the back mouth area.

In addition, umami flavors synergy is strengthen when using these foods for cooking, since a much more intense flavor is released when proteins get then deconstructed. This flavor is rarely known but highly appreciated by the best chefs in the world. It is also a healthy alternative to common seasonings, as no condiments are needed due to its food flavor enhancer feature.

Your meals, apart from containing the ham considered the best ham in the world, will have the unmistakable umami flavor.