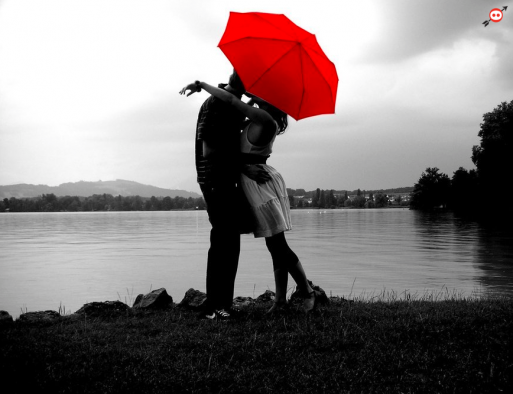 The origin of Valentine's day

In one of his poems, Gustavo Adolfo Bécquer said that "love is a mystery. All in it are phenomena, each of them more unexplainable. All in it is illogical, it’s vagueness and it’s absurdity" and  the reason that Valentine's Day is celebrated remains a mystery.

Couples consider it a special date in the calendar each year and, even though there are many legends about 14 February and many even think that this day became celebrated only recently and arose from the interest of large shopping centres in increasing their sales, its origins actually go back to the times of the Roman Empire.

According to the most widespread legend, Saint Valentine was a priest who lived in Rome in the 3rd century. At that time, Emperor Claudius II was in power and decided to ban marriages between young people, since he thought that single men made better soldiers as they had fewer strings and did not have to ensure the well-being of their families.

The priest thought that this ban was unjust and challenged the emperor by holding secret marriage ceremonies between young people in love. For some time, this disobedience was fruitful and hundreds of couples were able to fulfil their dreams of forming families but, when Claudius II found out, he ordered Saint Valentine’s imprisonment. His jailer, officer Austerius, in an attempt to ridicule and put Saint Valentine to the test, challenged him to give her sight back to one of his daughters, named Julia, who had been born blind. Valentine accepted and, in the name of the Lord, gave her her sight back.

This made both the jailer and his family convert to Christianity but Valentine continued to be held in prison and, finally, the emperor ordered his martyrdom and execution on 14 February 270. To show gratitude to the saint, young Julia planted an almond tree of pink flowers next to his grave, which has made him the symbol of eternal love.