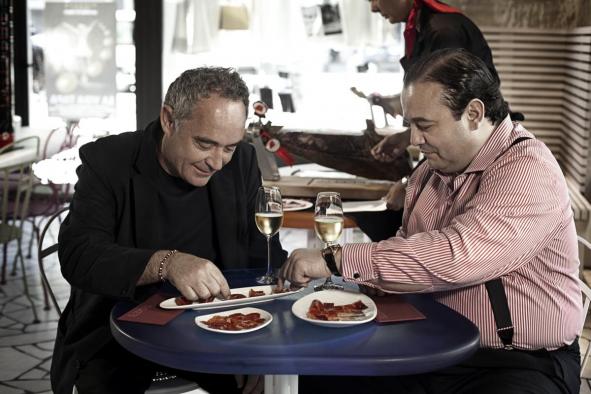 The gastrobar, a succcessful business concept

The world of gastronomy is difficult terrain since it is necessary to continually reinvent oneself to stay relevant. For some time now, in Spain but also in the other major international cities, the concept of a gastrobar, a business halfway between a bar and a restaurant, is proliferating.

Originally, a gastrobar was a hotel establishment that tried to approach haute cuisine, serving innovative tapas at accessible prices. The word was coined and used the first time by journalist José Carlos Capel in July of 2008, who not long ago recognized that “the term gastropub, a word that Time Out guide uses to distinguish London pubs with gastronomic concerns, was only adapted to Spanish”.

Opinions exist for all tastes, from those that affirm that this is an adaptation of a typical tapas bar to those who consider it more refined, like small bites of larger dishes. But gastrobars do not only serve tapas, instead they go far beyond that cuisine. They also offers dishes that offer a variety of products that can be considered ‘gourmet’ and, although on many occasions they are similar to tapas bars, they also can combine the restaurant with a store, in which case they offer specialty products such as canned and vacuumed-sealed cheeses and meats. Some hotels have even begun to combine gastrobars with cocktail bars. These options are possible as long as the spaces are differentiated while maintaining a unified concept.

The success of these establishments is due in part to a formula that allows many business options, since many aspects can be combined into one location. As Albert Blasco, tourism professor of the University Pompeu Fabra of Barcelona states, “the gastrobar is the result of the innovation that restaurateurs have leaned towards due to the crisis”. It is that which is commonly known as “innovate or die”.

Even so, this is an experience that no one should miss, even if once in a lifetime because, without a doubt, we find ourselves before an offering that shows us dishes and products we have known for all of our lives, reinvented by great chefs.