Ferran Adrià is the best chef in the last decade. His ability to influence exceeds the world of avant-garde cuisine, and he is considered to be one of the 100 most influential people in the world, according to Time magazine. His restaurant, elBulli, was classed as the best restaurant in the world in 2002, 2006, 2007, 2008 and 2009, with three Michelin stars, one of the most important awards in the restaurant world.

Farran Adrià has been on the cover of some of the most important publications in the world, such as the New York Times Magazine, le Monde and Time, and his innovative gastronomic concept has been discussed in articles of numerous international publications. 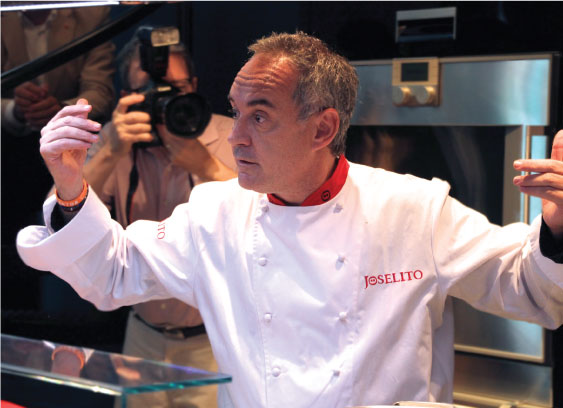 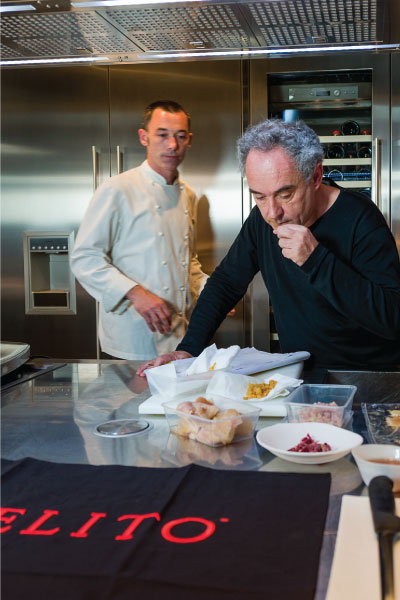 Ferran Adrià is much more than a chef. Throughout his career he has shown a tireless ability to create and innovate, not just from a culinary point of view, but in practically every aspect in very different disciplines, such as science, thought and art.

Since 2010, he has been collaborating as a guest professor at Harvard University and is a Doctor Honoris Causa at several universities all over the world, in addition to having received the highest distinctions in his field. 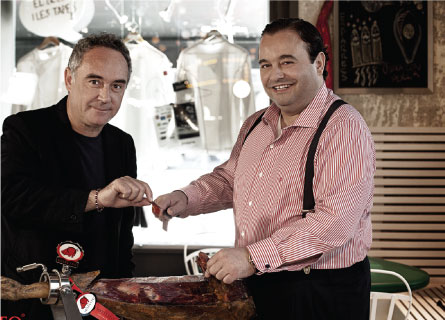 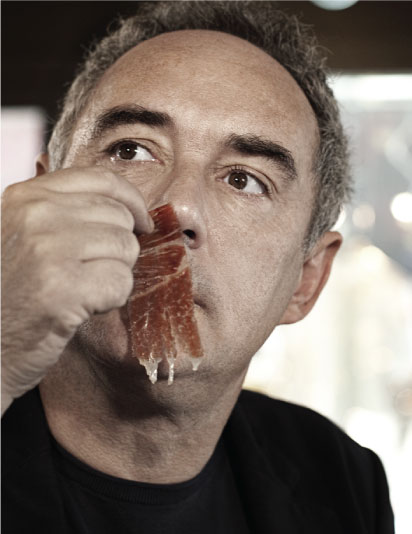 El Bulli
Currently, he is very involved in his elBulli Foundation project "a project for all and for everyone who is born with the goal".